All You Need To Know About CBD vs THC

A mere five years ago, cannabis was a dirty word. It used to be associated with people who abuse drugs, slackers, as well as all sorts of degraded folk. Luckily, that is not the case anymore. Its reputation has undergone considerable change, and the substance has now become an inseparable part of leading a healthy lifestyle, treatment regimens, and all sorts of everyday applications with a beneficial effect. The information out there is so rich and exhaustive that it is easy for one to become intimidated. To make it a little bit easier for beginners, let’s take a look at one of cannabis’ main chemical components that has now become a household name. Its name is CBD and most, if not all of the amazing properties we are to learn about are precisely because of it.

The Legal Side Of Things

Various countries have now decriminalized marijuana, and many governments have already acknowledged the vast array of conditions and ailments it can and does improve. You can read about at https://www.nytimes.com/interactive/2019/05/14/magazine/cbd-cannabis-cure.html. In the United States alone, as many as eight states have made it legal for use, and 29 more allow its medical use.

It should also be noted that certain types of the plant and some of its strains, the so-called CBD-dominant ones, do not possess the psychotropic effect the plant is generally associated with. All products, derived from the aforementioned strains, are solely used for medical purposes. This is an absolutely amazing alternative for those who are looking for natural ways to address their health concerns. 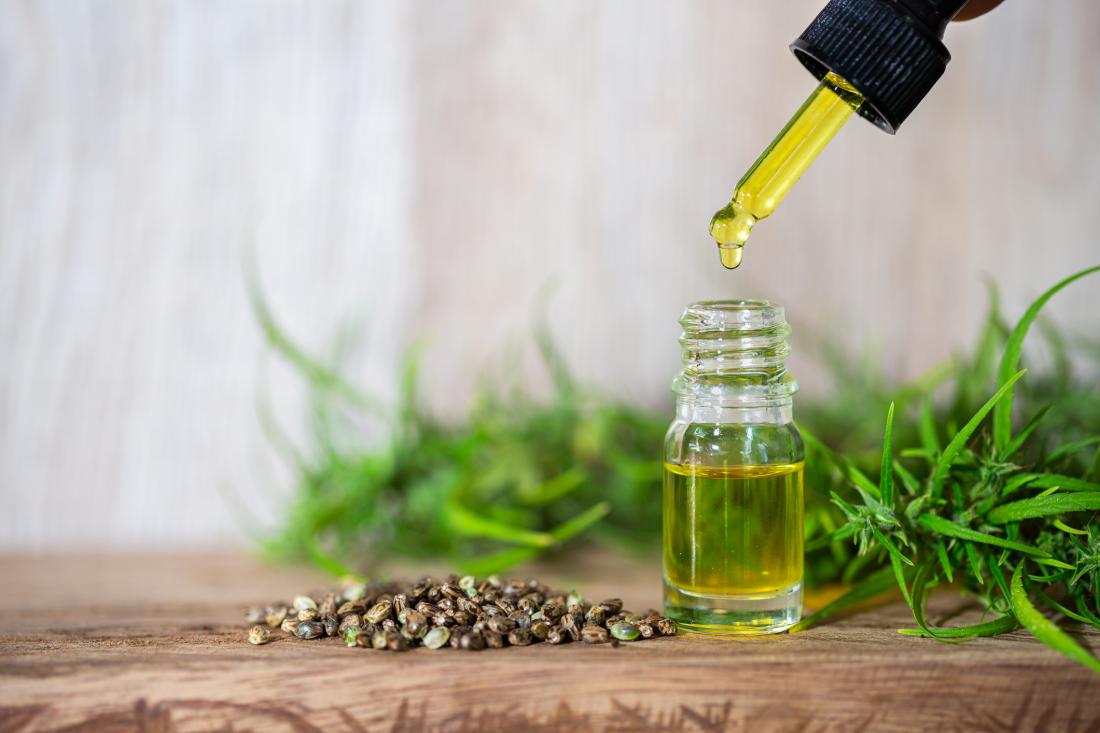 What On Earth Is CBD?

For those who have never encountered the term, it is short for cannabidiol, a cannabinoid which is one of the nearly eighty substances, naturally occurring in marijuana. The other famous one on the list is THC, and it is so well-known precisely due to the high, euphoric feeling its use induces in people. These substances interact with an important internal regulatory system in the human body, which is responsible for immune balance, nervous system protection, stress recovery, perception of pain and hunger, as well as mood, memory, and sleep.

Because the endocannabinoid system has such an important role in the way we perceive pain, as well as how the body responds to inflammation, it turns out that CBD benefits can provide relief for all sources of pain of varied origin, e.g. nerve, muscle, joint, and even migraines and fibromyalgia. And it turns out an overwhelming majority of the people who get to try it have discontinued the use of the drugs they had been prescribed and taking for their specific conditions. Drugs, which have resulted in a global opioid epidemic that it turns out can now be remedied by the very plant that had been associated with substance abuse for so long.

THC And Its Effect On The Body

Delta-9-tetrahydrocannabinol is the complex name behind THC, the well-known reason as to why people get high when they smoke marijuana. Even though it’s a compound among 400 others, it is also the most popular one. Well, alongside with CBD, of course. What it does is attach to the cannabinoid receptors in the brain and throughout the nervous system, thus inducing the elevated feeling of euphoria.

An interesting fact is that THC lingers in the body much longer than other drugs. It can be detected up to 3 weeks after ingestion, even though its effect on the brain lasts for only a few hours. And human hair can give away information about your pot-smoking habit in an even longer time-span. It is ideal for drug testing as THC can be discovered in the hair follicles for up to 90 days after consumption. Read more here. Especially bearing in mind that the compound is much stronger and more potent than in the past, as its contents in different marijuana products can range from anything between 9 and 50 per cent, depending on purification, production methods, parts of the plant used, etc. The high potency is one of the main reasons why an average of one third of all THC users become hooked. 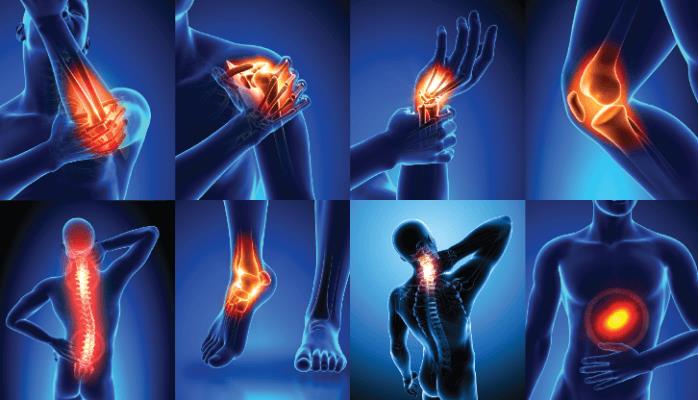 CBD and THC happen to have the same chemical formula. It is the way their atoms are structured that results in the different properties the two substances possess. While they both affect your sleep, mood patterns, pain perception and memory, they interact with the receptors which release neurotransmitters in a very different way. While THC induces a psychotropic state similar to other narcotic compounds, CBD improves the overall state of well-being in the individual without causing that high. It has now become an inseparable part of treatment regimens for arthritis, diabetes, Crohn’s, Fibromyalgia, Multiple sclerosis and even severe epilepsy. And THC is good for all sorts of tremors, nausea, and nerve pain. Also, while the latter is generally sourced from marijuana, the former is usually derived from hemp in order to be legally used for medicinal purposes. Check out https://www.medicalnewstoday.com/articles/325871.php  if you’d like to learn about additional differences between the two.

Talking about legality, it should be noted that THC and marijuana are mostly prohibited for use in most states, unless the high content of the former is required for a specific purpose and prescribed by a licensed medical practitioner. There are, of course, the few, who have approved of and legalized the recreational use but one should tread really carefully in this direction. If in doubt, all health conditions should be addressed by a high CBD supplement, drug, oil or cream which is 100% safe and bears the stamp of approval of the USDA.