Autoflowering seeds for cannabis crops, what you need to know 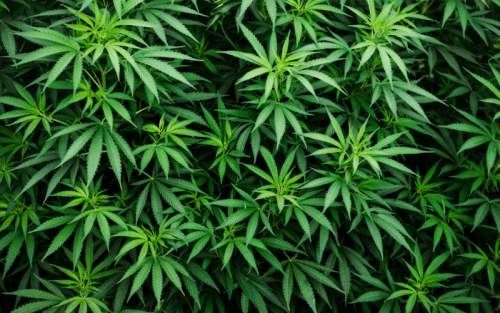 The cultivation of so-called “autoflowering cannabis” is becoming increasingly popular within the world of cannabis. After many years of crossings to achieve an acceptable harvest volume, a good level of THC and the best quality, this type of plant has been obtained.

The autoflowering term’s meaning it’s pretty intuitive. This type of cannabis seeds starts their flowering automatically, according to their cultivation time, regardless of the hours of light to which they are exposed. They are recommended for those seeking speed, growing in cool climates, and those with little experience. Now, we’re going to share with you what you need to know about the genetics of the autoflowering cannabis seed.

The autoflowering varieties contain genes known as ruderalis, coming from areas with extreme climates such as southern Siberia, northern Kazakhstan or Russia. One of the most representative characteristics of the ruderalis seed genetics is the rapidity of its flowering and that it will not depend on the periods with light or without light, the day-night climate changes, occurring that the growth of the buds, it also happens, without depending so much on the variables of the growing environment.

Autoflowering marijuana seeds are true survivors. They develop very easily and quickly, they are not demanding at all and their cultivation is very simple. Why? Because their origins in harsh environments made them a strong and resilient race and caused them to flourish at lightning speed for fear of dying.

Broadly speaking, its main characteristics are:

These cannabis seeds have some advantages over traditional feminized ones. These are:

They require fewer notions of cultivation than other kinds of plants: they are recommended for novice growers, since they do not have to be so aware of light changes, since the plant will flower from the month of growth, more or less, regardless of the light that is exposed.

When the plant reaches about 20/25 days of life it shows the first signs of flowering, and it is very important that during this first phase the conditions are optimal so that the plant can develop a good size.

The appropriate word is discretion and use of spaces; Since their life cycle does not exceed three months, they are usually smaller plants than those that live longer. This makes them very suitable for confined or visible spaces, such as balconies, terraces or bright parts of a house.