Can You Fail A Drug Test with Smokeable Hemp

Don’t forget, hemp is a variety of cannabis that doesn’t get you high. So if you feel like smoking it, you can. However, it might get you trouble during an employment test. Therefore it is important to be mindful enough before smoking it.

Hemp, which is also known as cannabis and marijuana, is consumed by more than 160 million people across the globe. Hemp has THC as an active ingredient, which stands for tetrahydrocannabinol. This compound has sedative properties and might fail you in a drug test.

Does hemp show in a drug test?

It is important to note that a normal drug test is designed in a way that it checks the concentration of THC in the blood. This means that even if the concentration of CBD is high in your blood, you will eventually surpass a test that is designed to check CBD in blood. A drug test is usually conducted by cops ad top-notch companies when they are recruiting prospective employees. Modern industrial hemp farms are manufacturing it in a way that it doesn’t show a higher amount of THC in the drug tests.

Although CBD is legal in more than 30 countries across the globe, every state has a different take on this compound. Don’t forget, every country has different rules regarding the consumption of this compound. The issue begins when the drug test starts depicting the amount of THC in the blood.

A normal hemp flower contains less than 0.3% THC that can easily be detected in a cliché drug test. However, it is important to understand that hair, urine and saliva test, all, show a different concentration of CBD and THC.

A typical hair test is designed to predict any chronic substance in the body that is unlikely to show in a THC test. If you’re consuming abnormal amounts of CBD, the hair test might show up the higher concentration of THC.

Contrary to this, a urine test shows low detection thresholds. However, there is a chance that urine test might cause you to fail a drug test if you’re consuming a higher concentration of CBD. However, the big problem arises when authorities conduct another test after a positive CBD test that is known as gas chromatography test.

However, there’s nothing to worry much because this test mostly gives out a negative result when it comes to non-psychoactive substances such as CBD. 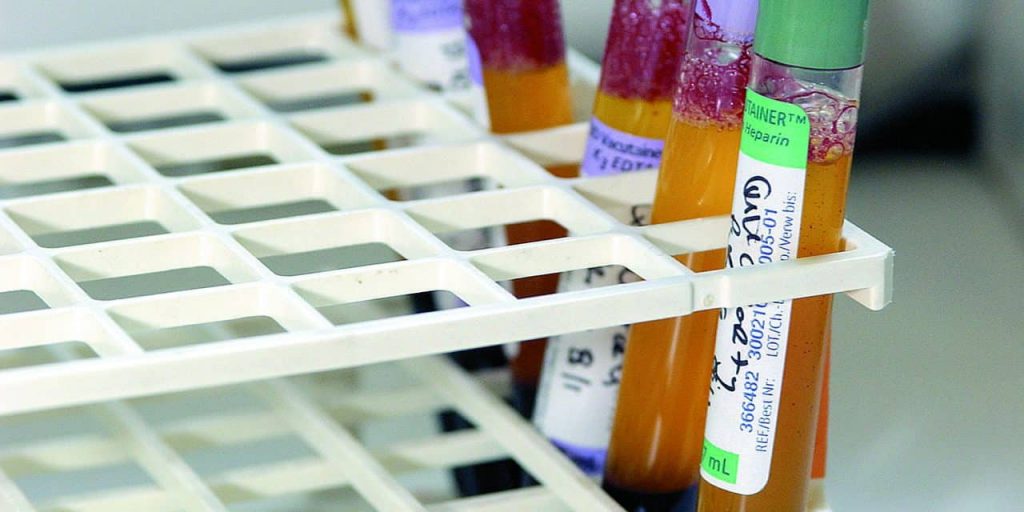 How long does hemp stay in the body?

There is no concrete answer to this question, but research says that CBD doesn’t exist the body before 24 hours. People who are frequent consumers of this compound will have CBD stay between 3 to 5 days in their blood. However in extreme cases, CBD might stay in the body for more than seven days. Although, there is no definite research on how long CBD stays in the blood but a recent study says that even 100 mg of this compound is a detectable amount in the blood for a long time.

There are several benefits of consuming hemp, which is why it has millions of fans across the globe. Hemp is also a cheaper method to get rid of multiple issues that is why people incorporate it into their lifestyle. Therefore, the consumption of hemp can cause one to fail a drug test anytime.

View all posts by tiberiu parti →