Trulieve is leaving its competitors in the dust in Florida

The Trulieve medical marijuana dispensary chain is growing in leaps and bounds in Florida. Meanwhile, their competitors seem to have stagnated. Here’s what you need to know.

While the growth of most medical marijuana dispensaries in Florida has stagnated, Truleive, the state’s largest cannabis company, is growing in leaps and bounds in Florida. Harvest Health & Recreation, MedMen, Green Thumb Industries, VidaCann, and Curaleaf are miles behind Trulieve in the race for market dominance.

According to data maintained by the Florida health department, in May, Trulieve was showing a 52 percent share of the smokable flower market in the state. Liberty Health Sciences was far behind at 12 percent, with Surterra Wellness (aka Parallel) at 9 percent, AltMed (aka MüV) at 7 percent, and Curaleaf, at 5 percent.

Trulieve has added six dispensaries in this first half of the year bringing their total to 48 shops. Moreover, Trulieve is selling four times more smokable flower than its competitors. Whereas Trulieve is moving 314 ounces of flower per store every two weeks on average, their competitors are being left in the dust with 75 ounces on average.

Earlier this year, lawmakers were forced to repeal a ban on smokable dried marijuana flowers (aka buds). Since the state’s dispensaries have added smokable marijuana to their menus, Truelieve has pushed its share of the market above the 50 percent mark. 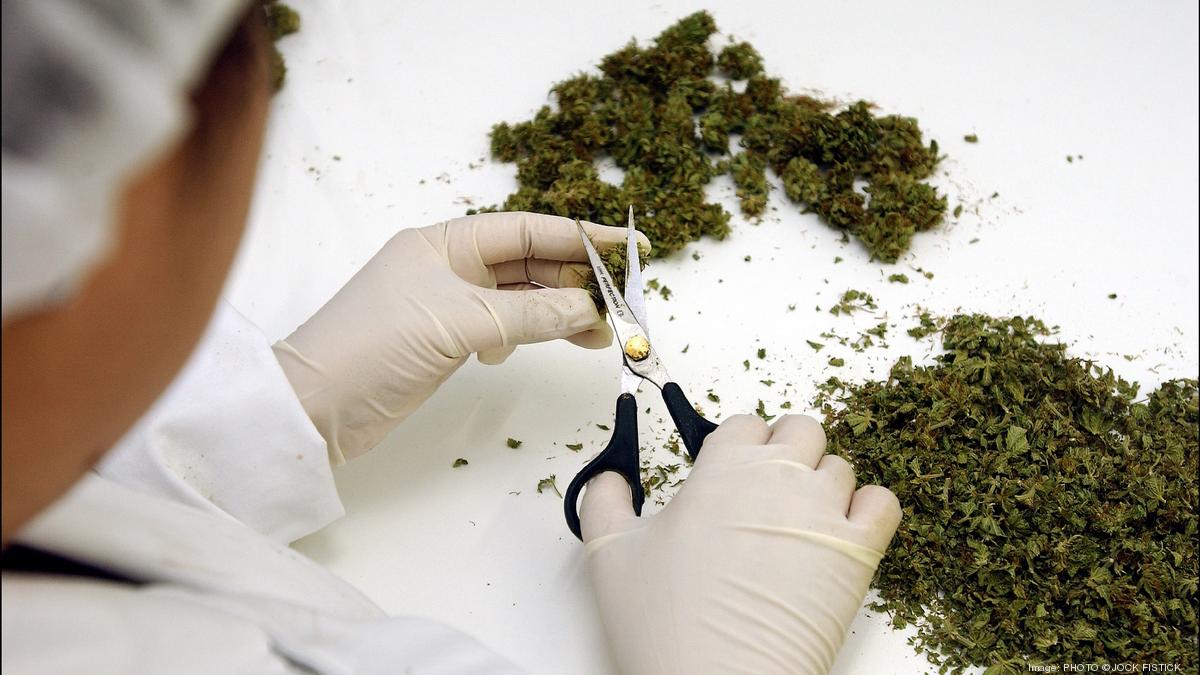 The fact that one company is doing more than half the medical marijuana market in the state of Florida is quite astounding and unexpected.

According to a report in Marijuana Business Daily, Trulieve’s market share gains might be the result of cash-flow issues being experienced by the competition. A lack of cash means a lack of ability to expand operations including growing and processing marijuana.

For a while there, the other players in the market were beginning to catch up, cutting Trulieve’s share of Florida’s smokable marijuana sales by 45% last fall.

Not only have none of Truelieve’s competitors been lagging in opening new shops since then, but Los Angeles-based MedMen Enterprises has closed down five of their eight dispensaries since the coronavirus crisis hit. The majority of their locations are centered in high traffic tourist areas.

There has, however, been some expansion going on in the state aside from Trulieve. Sarasota-based AltMed Florida has doubled their number of open dispensaries since the beginning of the year and New York-based Columbia Care have been beefing up their facilities in the state. Production capabilities are getting closer to meeting the high demand of the market.